Filmmaking in the Pandemic

The Harkness Ballet Was Camelot!

The Story of a Tibetan Monk, the Holocaust and past lives

Vampires in Cyberspace: A Live Performance Company Sinks Their Teeth Into a New Medium

Vlad Draculea in the Year 2000 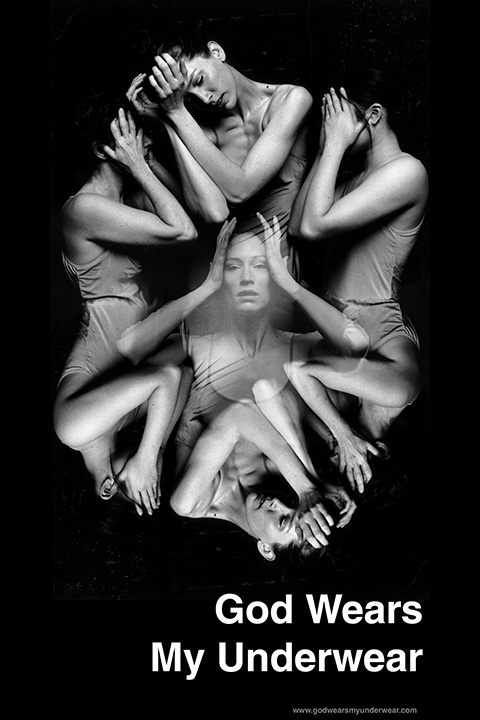